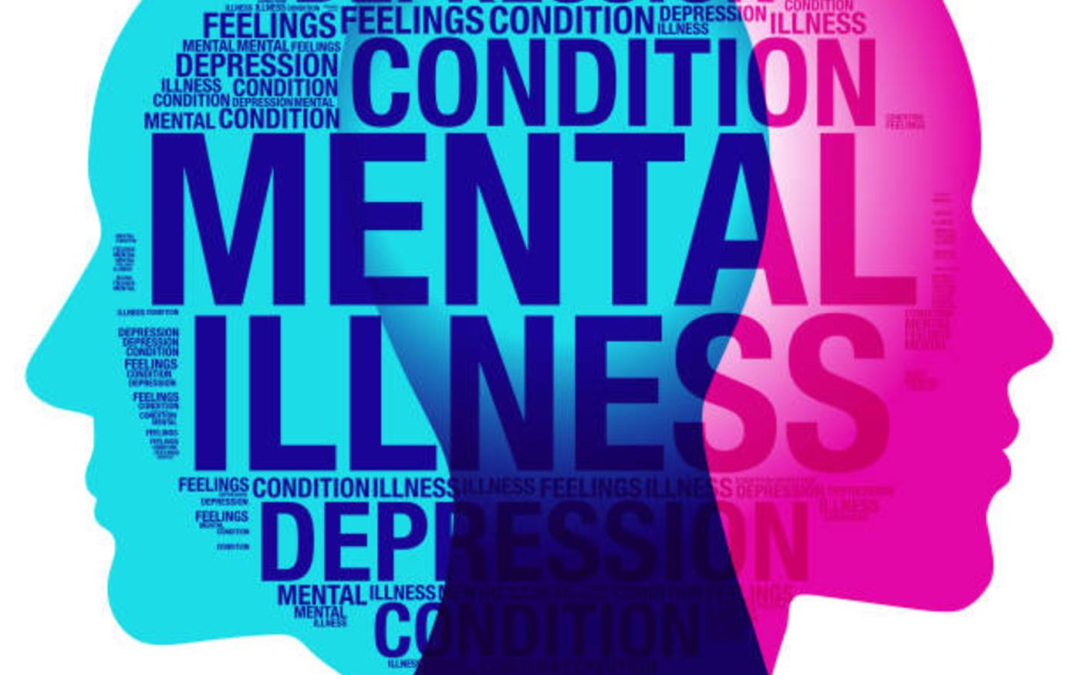 Although mental health has become more talked about in recent years especially in the media, there are still some common stereotypes that linger in today’s society surrounding mental illness. If you struggle with mental illness you may be all too familiar with some of these stereotypes and therefore may feel ashamed or embarrassed about your mental illness. Let’s discuss some of the common “myths” of mental illness and debunk them once and for all.

This one is probably one of the most common and widespread “myths” about mental illnesses. Someone with depression may appear happy and friendly on the outside but is struggling with feelings of sadness, hopelessness, and isolation on the inside. On the flip side, someone with anxiety may appear calm and collected when they are really on the verge of a panic attack on the inside. People who struggle with mental illness have learned to hide it very well due to the stigmas surrounding it. It’s important to remember, you never know what someone is struggling with no matter how they appear in their day to day life. 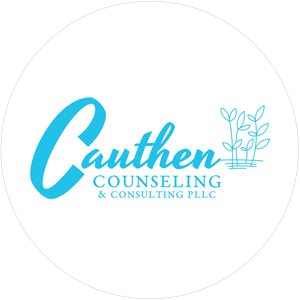